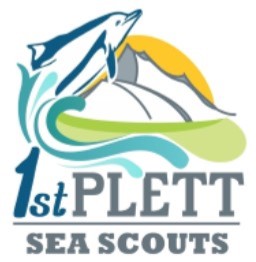 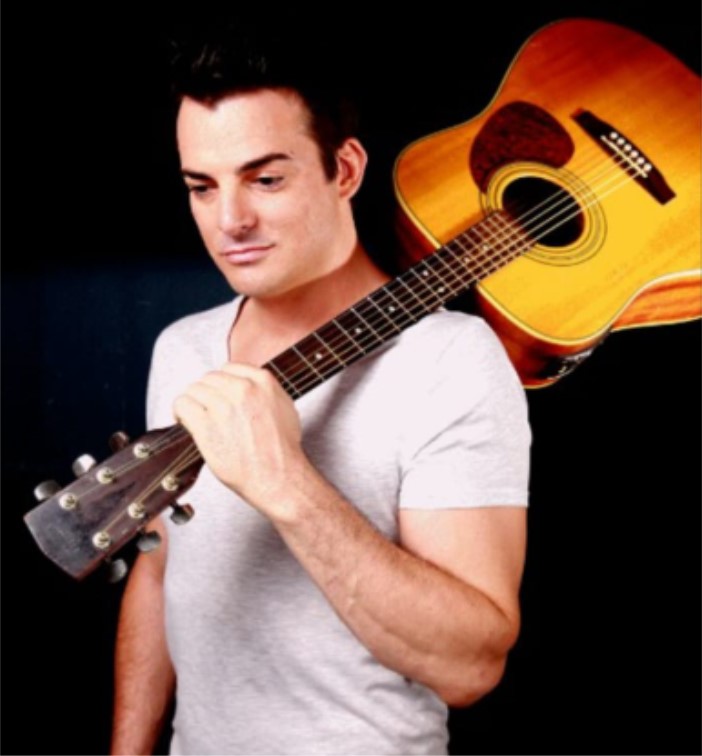 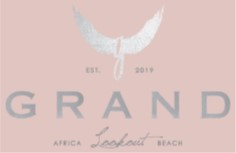 Join the Plett Sea Scouts for an evening of entertainment by

A la carte menu on sale

Munro has been the front man, guitarist and lead vocalist of various bands over the past few decades, including the band Alpha Bell. In 2007 he came 3rd in South African Idols. He released his first solo album “One Way Ticket” in 2009, with the number 1 hits “Superfine” and “Last Time”

Munro has appeared on numerous T.V shoes including Egoli, and Binnelanders, Frenzy and many more as well as Fiesta, where he was the presenter. Munro has also been nominated for numerous awards such as best Afrikaans Male Pop Singer at the

Currently Munro is writing music & lyrics for himself and various other artists while touring with his latest album.